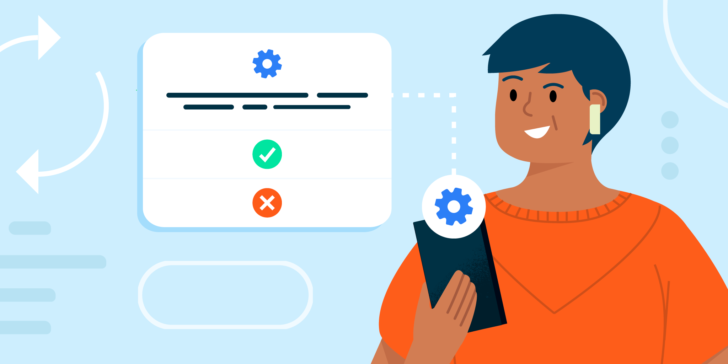 Google is alerting app developers to some big coding changes ahead of the planned expansion of Android's permission auto-reset policy. This means more users will have permissions they've granted to apps automatically revoked starting in December. Here's what you need to know as a consumer.

The permission auto-resetting policy came with the launch of Android 11 and applies to every single device running that version or later. The policy goes that if a user grants certain permissions for an app that targets Android 11 (API level 30) or later but then does not use the app for a few months, those permissions will be automatically revoked.

Your old Android phone is getting better about keeping you safe from barely-used apps was written by the awesome team at Android Police.