Ubisoft is bringing The Division to smartphones, just as Tom Clancy would have wanted 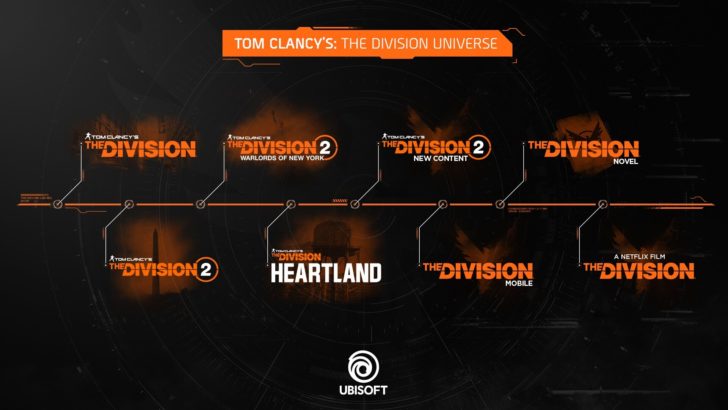 Ubisoft has published a blog post detailing its future plans for The Division and its series of looter shooters. Included in this post is information about an upcoming mobile version of The Division. The studio says it plans to bring its The Division universe to mobile, but what form this game will take is anyone's guess, as it doesn't sound like a direct port of the console and PC title.

There's little to go on today since Ubisoft only mentions the upcoming mobile version of The Division in a quick blurb, which you can read in full below.

Ubisoft is bringing The Division to smartphones, just as Tom Clancy would have wanted was written by the awesome team at Android Police.