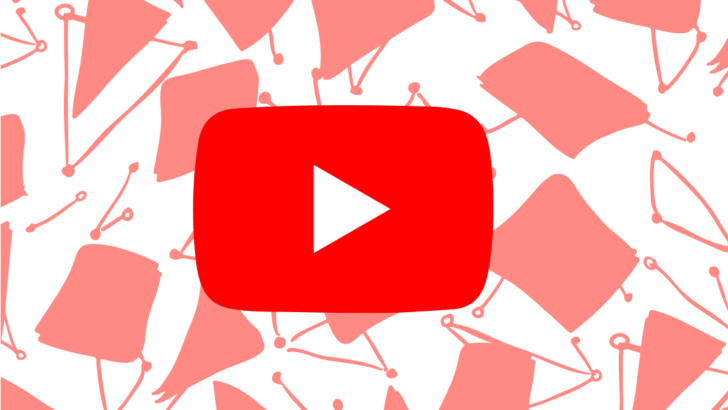 Everyone would prefer if they could always watch videos in the highest possible resolution, but technical limitations often stop us — a slow connection, a low-res display, DRM, paywalled subscriptions, or even a restriction put in place by the app to stop a certain platform's users from streaming in high res. For instance, Google used to limit YouTube videos to 1440p on Android, even if they were uploaded in 4K or more.