Spotify now lets you read its own podcasts 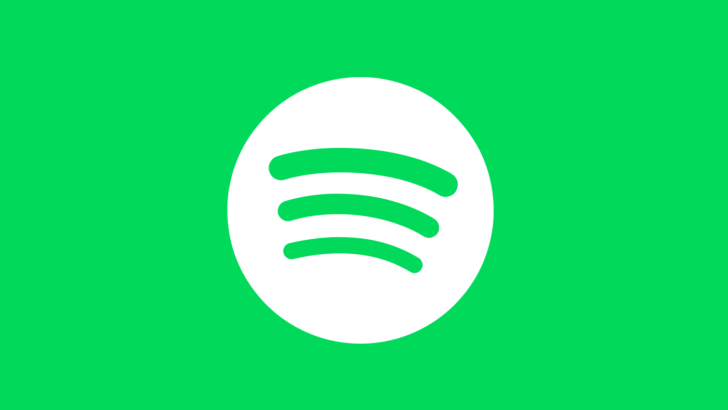 After building a kingdom for podcasts and advertising, Spotify is now testing the waters for automatically-generated transcripts for its original and exclusive shows.

The feature is scheduled to pop up in beta for Android and iOS users over the next several weeks and will include the ability to tap any paragraph in the transcript and have the podcast begin playing from there. Feedback is encouraged on its community forums. Spotify intends on expanding instant transcripts to every podcast on its platform eventually.

Spotify now lets you read its own podcasts was written by the awesome team at Android Police.