A proper Witcher RPG is coming to Android, here's how to pre-register for launch day

in Apps , Apps/Games – Android Police – Android News , Games , Phones , reviews , Tablets - on 9:25 PM - No comments
After a year, this premium RPG is making its way from iOS to Android 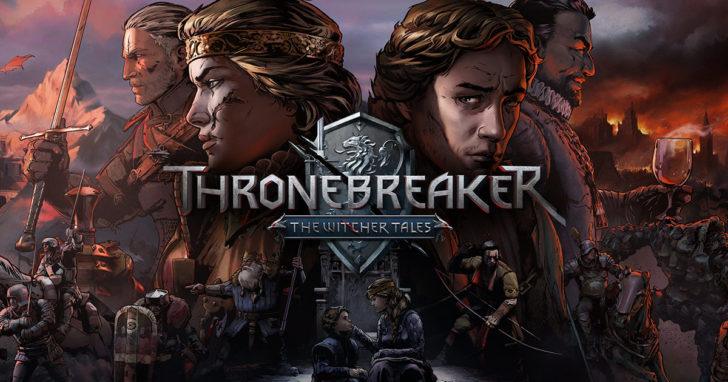 The Witcher Tales: Thronebreaker is a card-based premium RPG from CD Projekt Red, originally released on PC in 2018. The game is well-reviewed, and it serves as a single-player experience with tweaked gameplay from Gwent. Thanks to the game's popularity, we saw Thronebreaker released on iOS last year. But with how these things go, Android is usually the last platform to join the fun. So while we may be late to the party, as of today, The Witcher Tales: Thronebreaker has landed on the Play Store for pre-registration.

A proper Witcher RPG is coming to Android, here's how to pre-register for launch day was written by the awesome team at Android Police.