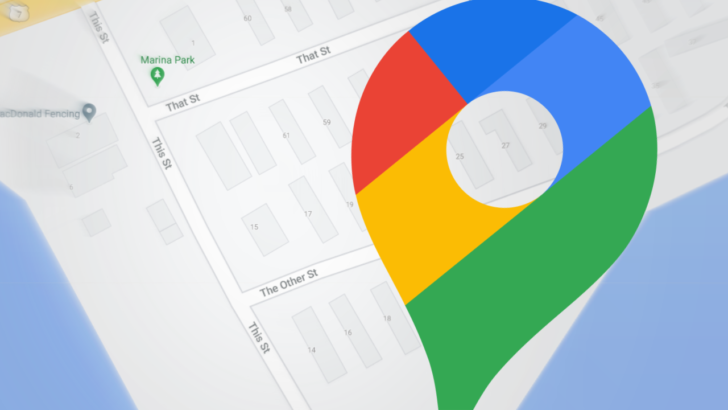 Google has just announced a handful of new features for Maps at its I/O developer conference, including a new Safer routing feature that takes into account road, weather, and traffic conditions when picking out directions, plus support for more bike lanes (probably as part of its increased street-level details), and a new "area busyness" feature that builds upon the existing busyness indicators, expanding them out from individual locations onto the map itself.

Google is helping you stay safe with new map routing options and telling you when public spaces are crowded was written by the awesome team at Android Police.