This is what Google Keep's Material You makeover will look like 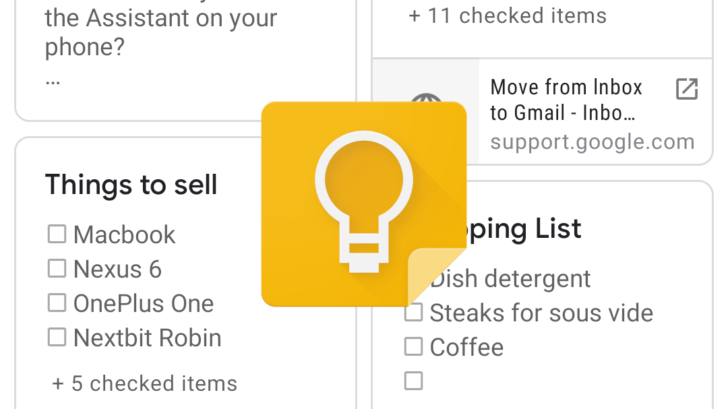 Google Keep is one of the most useful apps in Google's ecosystem. I personally use it a lot, since the ability to take quick notes on your phone and accessing them from any device is really convenient. And now, it's getting even better, since it's joining the list of apps that will be using Material You. Ahead of the final release of Android 12, which is due soon, Google has worked on updates to most of its apps to make them adhere to Material You and its UI changes, as well as its headline dynamic theming feature, and Google Keep is joining this list.

This is what Google Keep's Material You makeover will look like was written by the awesome team at Android Police.