The Wipeout racing series is coming to mobile, and so far fans aren't happy 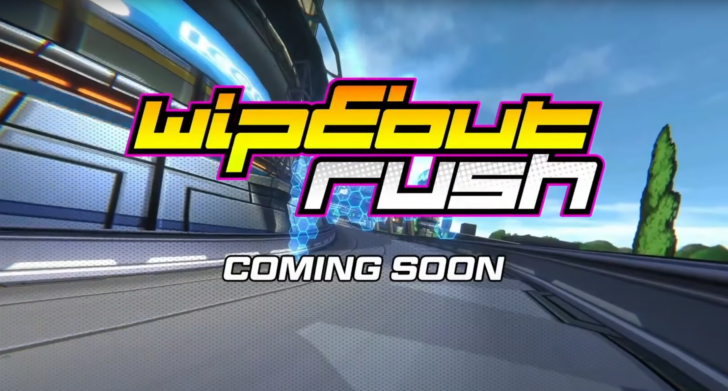 IGN has just revealed that Rogue Games plans to publish a new Wipeout racing game for mobile called Wipeout Rush, but it's not a typical futuristic racer. Nope, it's a card game disguised as a racer, and early screens have already revealed that there are multiple currencies as well as a stamina system, and so fans are rightfully upset. Wipeout Rush should is slated for release sometime in 2022, and there's a trailer available if you'd like to take an early look.

The Wipeout racing series is coming to mobile, and so far fans aren't happy was written by the awesome team at Android Police.