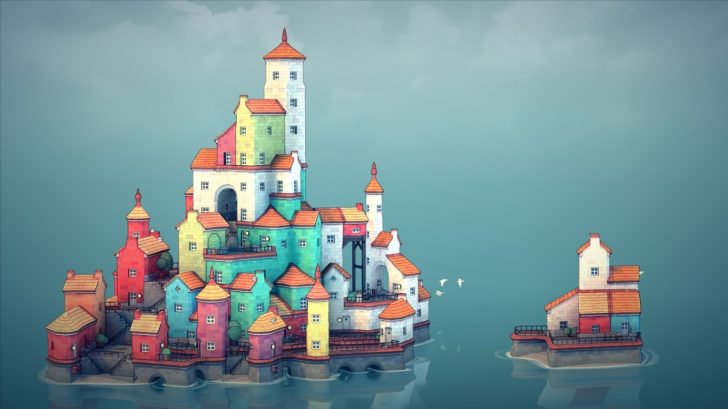 Raw Fury released a trailer in March that made it clear that it would be bringing the indie city-builder Townscaper to mobile sometime after the Nintendo Switch release, and today the game has popped up on the Google Play Store for pre-registration. While we still don't have a specific release date, a community trailer released at the end of August revealed the game would arrive on mobile sometime in October, which is only a month away.

Indie darling Townscaper is a gorgeous city-builder making the jump from Steam to Android was written by the awesome team at Android Police.