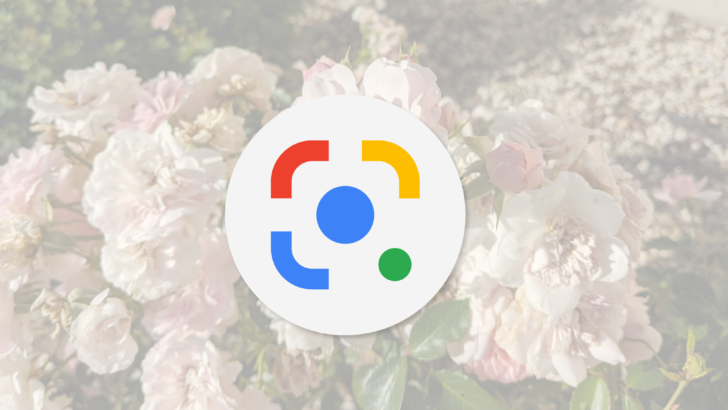 We've known for a few months now that Google planned to add a Lens shortcut to the search bar in the Pixel Launcher, but it was unclear when or even if the icon would make its way to all users. It seems like it might be timed with the upcoming release of Android 12, as new sightings of the logo within the widget are starting to pour in.

The Pixel Launcher's search bar is one of the main components of its home screen, accessible from any page and along the top of the app drawer.

Google Lens is invading the Pixel Launcher's search bar was written by the awesome team at Android Police.