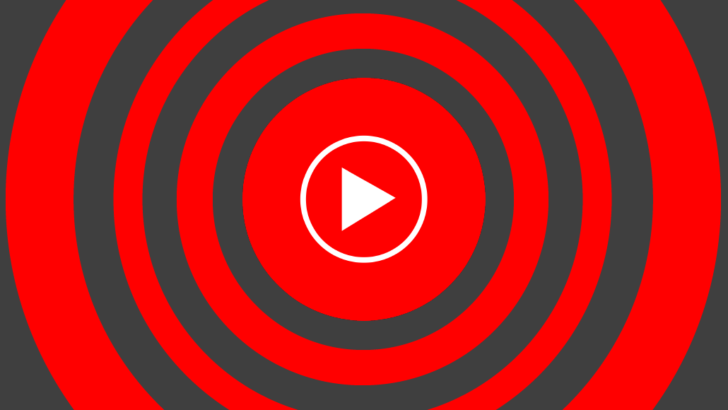 Do you remember when YouTube Music was first introduced? Without the help of a Google search, I'd guess 2019 or maybe 2018... and I'd be off by a few years. The service dates back to 2015, but it didn't catch on in popularity until Google introduced the paid subscription plan, expanded its availability to dozens and dozens of countries, and eventually sacrificed Google Play Music at its altar. The app's download numbers have subsequently soared on the Play Store and have now reached the coveted 1 billion milestone.

The death of Play Music has driven YouTube Music to a billion installs was written by the awesome team at Android Police.