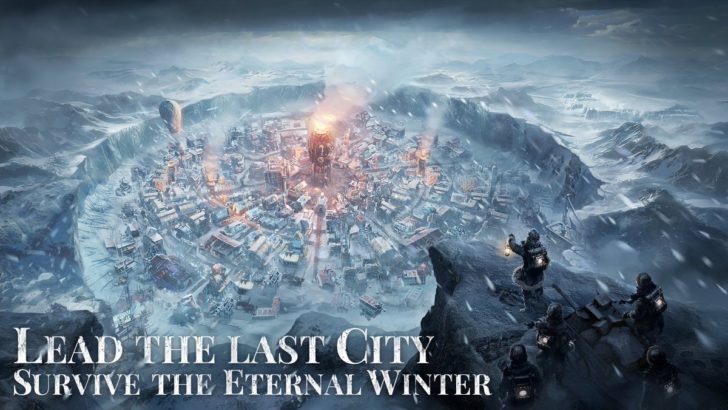 NetEase has just announced that it's partnered with 11 Bit Studios to bring the popular post-apocalyptic city-builder Frostpunk to Android and iOS, but thanks to today's nebulous PR, it's unclear if this is going to be a port or an offshoot mobile interpretation. Thankfully NetEase has confirmed to me that this will not be a separate title but will instead exist alongside the core game with a few changes for mobile play, much like the difference between EVE Echoes and EVE Online.

Frostpunk's upcoming mobile interpretation is starting to sound promising was written by the awesome team at Android Police.