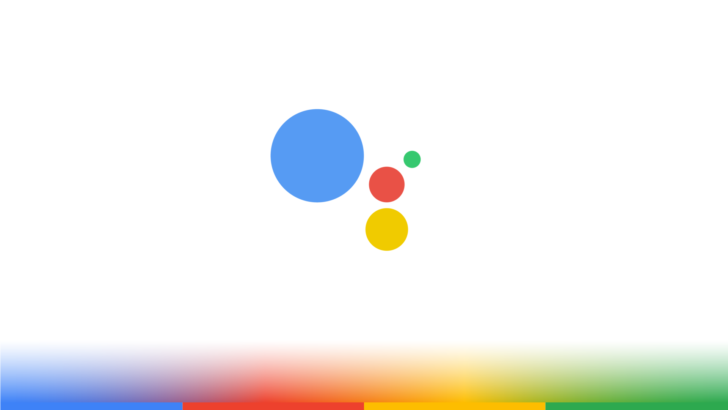 Google I/O is inching closer, but Google is already on an announcement spree. After teasing some launcher improvements coming to tablets and giving us a first glimpse at its response to Apple's Privacy Labels, the company is now getting ready to share some Assistant updates. For one, Assistant Broadcasts can now reach family members even when they're not home, but there's much more than just that.

If you're not familiar, Assistant Broadcasts allow you to send a message to all of your Google Home and Nest devices by saying, "Hey Google, tell my family, let's have dinner at seven," or anything else.