Diablo Immortal gets a fresh hint at official launch date

in Apps , Apps/Games – Android Police – Android News , Games , Phones , reviews , Tablets - on 12:25 AM - No comments
An earnings call suggests the game is on track for release this year 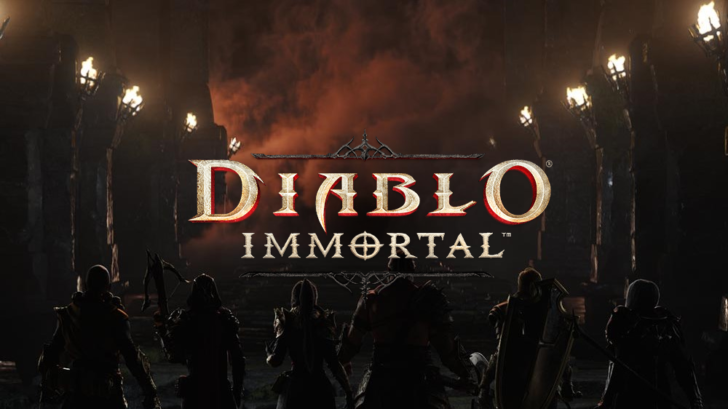 Activision Blizzard recently held an earnings call. During this call, the COO Daniel Alegre stated that Diablo Immortal "is on track for global release later this year," which is the first time Blizzard has mentioned an actual release date for the game. Up until this call, all we knew is that the title had entered into its second alpha, which I took for a spin and came away reasonably impressed.

Diablo Immortal gets a fresh hint at official launch date was written by the awesome team at Android Police.