in Apps , Apps/Games – Android Police – Android News , Games , Phones , reviews , Tablets - on 12:25 AM - No comments
Less than a week after the Sleep API was released---Tasker don't waste time 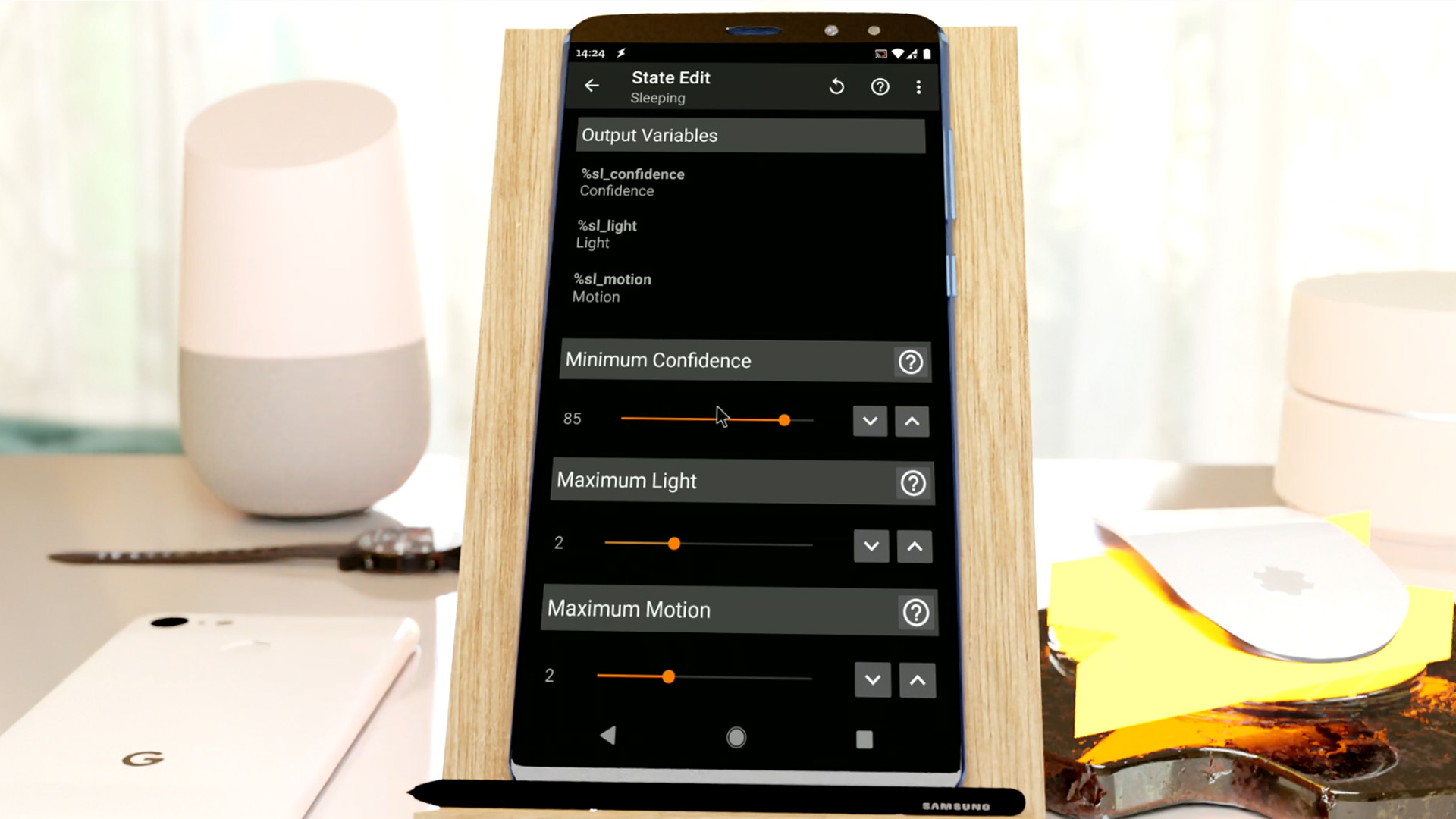 Tasker, one of Android's most beloved power user apps, is taking a bit of a snooze. Or at the very least, it's helping you to. Less than a week ago, Google announced new tools for the Sleep API, focused on letting apps that detect sleep duration run more efficiently. The latest beta, version 5.12.3, adds in the Sleeping state to Tasker's workflow.

Developer João Diaz posted a video of the feature running.