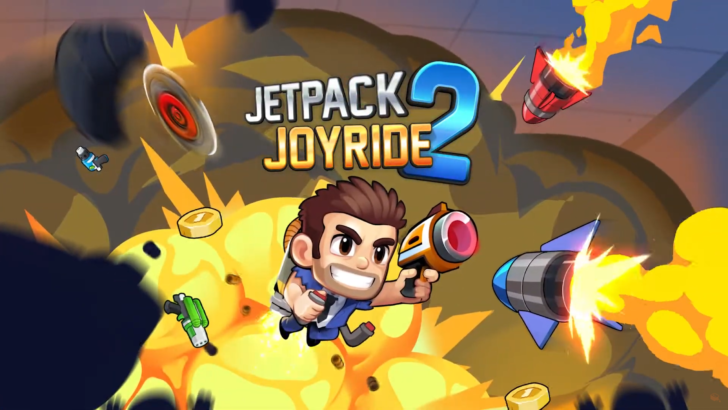 Halfbrick Studios hit gold when it released Jetpack Joyride on iOS back in 2011, so the game was ported to Android in 2012 to capitalize on this success. Sadly it would appear that Halfbrick has been treading water ever since, though it's looking like the studio is going back to its roots with the soft-launch of a long-awaited sequel. This follow-up is called Jetpack Joyride 2: Bullet Rush, and it adds gunplay into the familiar auto-runner gameplay to spice things up.