We spoke to the developer behind gReader, and here's what's happening

in Apps , Apps/Games – Android Police – Android News , Games , Phones , reviews , Tablets - on 2:25 AM - No comments
From ad complaints, to the new subscription model, and a promo code for former Pro owners 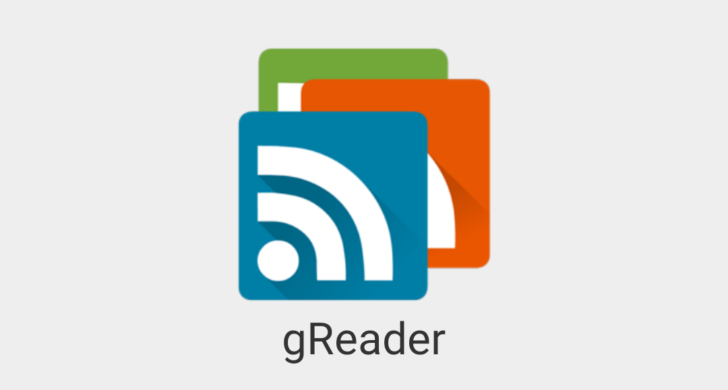 The developer behind gReader has broken his four-year silence regarding both the app's lack of updates, recent customer complaints regarding intrusive advertisements, and the move to a subscription model. We had the chance to talk to the developer about these changes and, in short, they considered it the only way to continue developing the app. However, although the old Pro version isn't available on the Play Store anymore, customers can still download it from the project's GitHub, and prior Pro owners will get a one-year subscription under the new model.

We spoke to the developer behind gReader, and here's what's happening was written by the awesome team at Android Police.