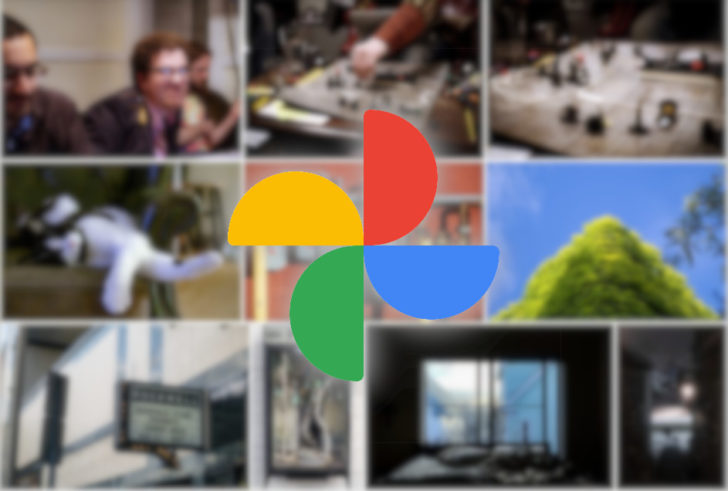 Ever since digital cameras ousted film cameras, photo albums have almost become a thing of the past. What was previously mandatory to view your shots is an often-forgotten option now. Google Photos, however, is trying to offer a similar experience digitally with Memories. The feature, which recently showed people a photo collection of kids playing out in the sun, is now picking up new stories — "Sand and sea" and "Tasty treats."

Google Photos’ latest memories remind you of better times and sweeter foods was written by the awesome team at Android Police.