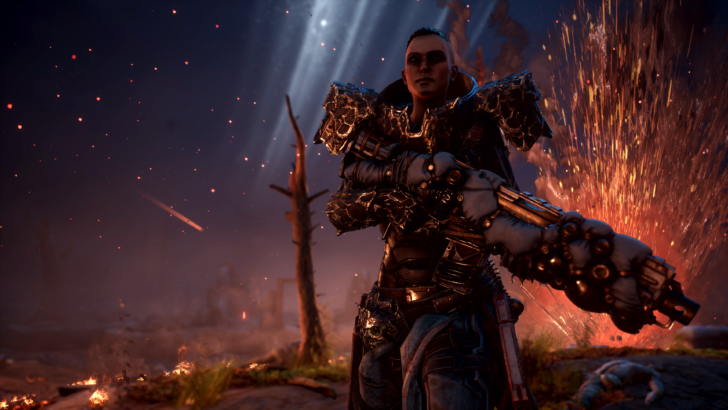 Since Google announced that Stadia's first-party development arm, Stadia Games & Entertainment, would be shutting down, there's been a lot of online prognosticating about the platform's imminent death — but Google seems committed to making good on its pledge to keep bringing on third-party titles. Case in point: Square Enix's upcoming RPG-shooter Outriders is launching on Stadia April 1, day-and-date with other platforms.

Outriders is a third-person, sci-fi, RPG-shooter (with so many hyphens, it's got to be good) developed by People Can Fly, a studio known for work on such franchises as Gears of War.

Square Enix's Outriders lands on Stadia the same day as consoles and PC was written by the awesome team at Android Police.