in Apps , Apps/Games – Android Police – Android News , Games , Phones , reviews , Tablets - on 2:25 AM - No comments
The executive order banning the app on Friday doesn't appear to have been reversed 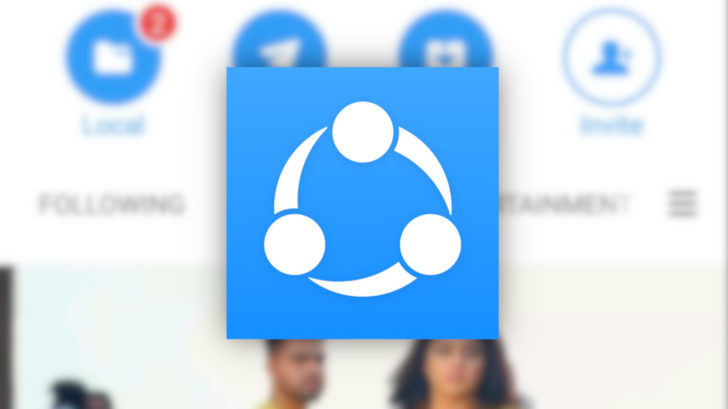 The popular SHAREit app isn't just set to be banned in the US in the next three days; it was also apparently vulnerable to a (slightly convoluted) attack. The technical details are a bit of a slog, but in short, the app could indirectly allow for the execution of arbitrary code remotely, read or overwrite the app's local files, or even allow for third-party APKs to be installed. Developers of the app, which claims over a billion installs at the Play Store, were notified of the vulnerability three months ago, but according to Trend Micro, they haven't done anything to address it.

SHAREit app with over a billion installs suffers security vulnerability days before US ban was written by the awesome team at Android Police.