Reminder: Your Google Play Music library will be deleted later this month 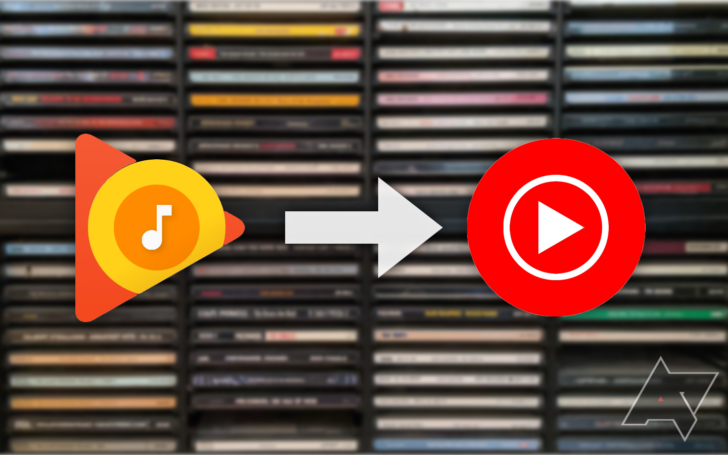 At the end of its long-drawn-out retirement, Google finally shuttered Play Music in December, passing the baton on to YouTube Music. There's still some time to transfer your music library to the new service, but the deadline is fast approaching. You only have a couple of weeks before all your Play Music data goes away for good.

Google has been sending out courteous emails to its Play Music users over the past day or two reminding them to move their library before February 24.

Reminder: Your Google Play Music library will be deleted later this month was written by the awesome team at Android Police.