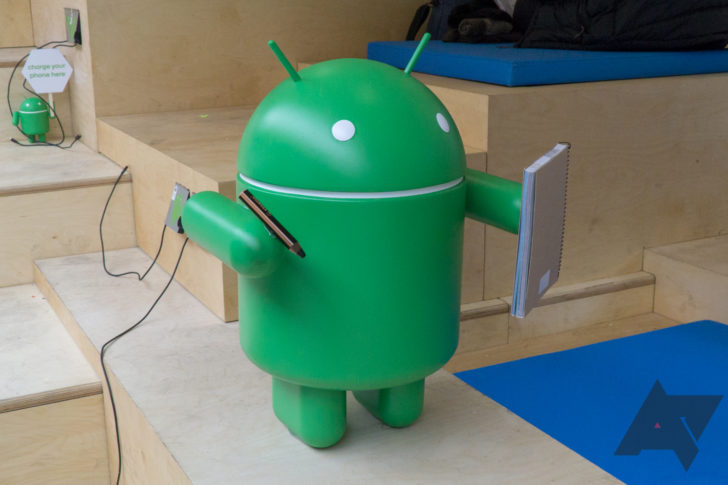 The first Android 12 Developer Preview could land sometime soon if a recent app update is any indicator. The Android Beta Feedback app, which has been bundled with the Android preview and beta releases since Android 10 Q, just got an update at the Play Store. With last year's Beta program long over, there's probably only one reason Google would be pushing an update for the app: Android 12 is coming soon.