in Apps , Apps/Games – Android Police – Android News , Games , Phones , reviews , Tablets - on 1:23 AM - No comments
Because for some stupid reason it's still not available on the Play Store 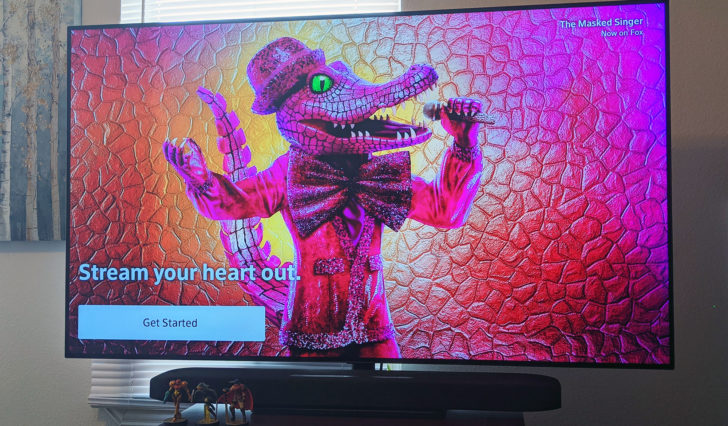 Hey Comcast, y'all should really just publish your TV app on the Play Store already. This weird stuff, limiting it to Sony TVs or Amazon's Fire TV platform, just isn't cool. People are paying you a lot (just, a LOT) to watch TV, you should let them watch it on whatever gadget they want! Or else they'll find ways to do it themselves. For example, taking the Fire TV APK and uploading it to a third-party hosting site, then installing it on an Android TV device like the SHIELD.

The latest Xfinity streaming app works fine on Android TV — here's how to sideload it was written by the awesome team at Android Police.