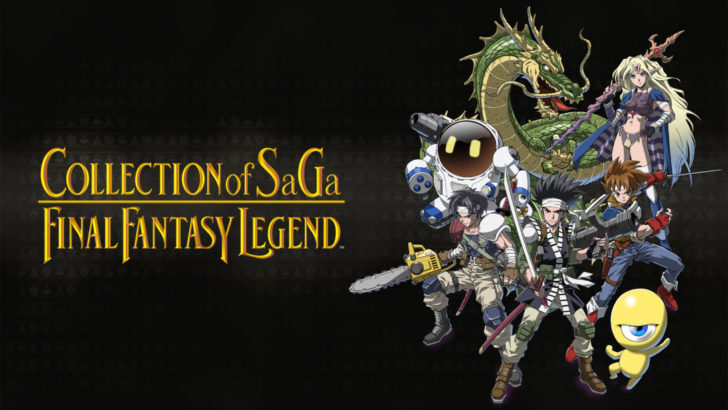 Square Enix is notorious for its awful naming schemes, and Collection of SaGa Final Fantasy Legend is one of the worst names yet. Luckily the games within this collection are pretty good. All three RPGs were released on the Game Boy back in the day, known as Final Fantasy titles in the US. But this was back when Square didn't have consistent branding globally, so these games are actually part of the SaGa series.

Square Enix just launched a collection of Final Fantasy titles on Android was written by the awesome team at Android Police.