in Apps , Apps/Games – Android Police – Android News , Games , Phones , reviews , Tablets - on 12:23 AM - No comments
A surprise release from Square Enix, but a welcome one 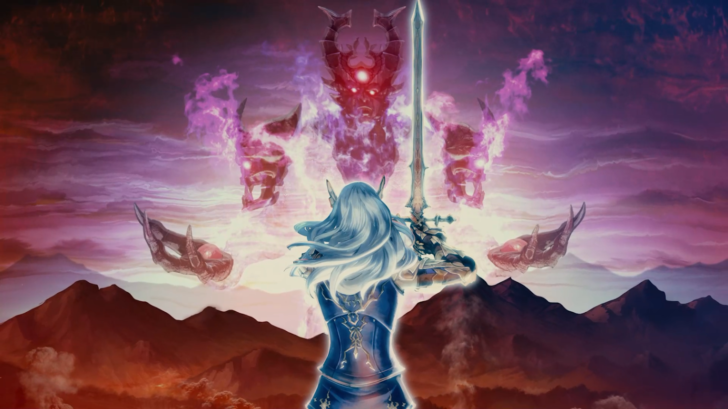 Square Enix released Actraiser Renaissance during a recent Nintendo Direct, surprising everyone since this remaster was also revealed for the first time during the Direct release announcement. Great news for Nintendo Switch owners, but even more surprising, Square has launched the game on just about every platform, including Android, which means Actraiser Renaissance is now available on the Google Play Store.

The above trailer offers a quick look at what the remaster version of Actraiser has to offers.

Square Enix brings Actraiser to the Play Store with a remastered take on the Super Nintendo classic was written by the awesome team at Android Police.