in Apps , Apps/Games – Android Police – Android News , Games , Phones , reviews , Tablets - on 12:23 AM - No comments
It's the most aggressive action taken by any country to loosen the stranglehold on mobile app monetization 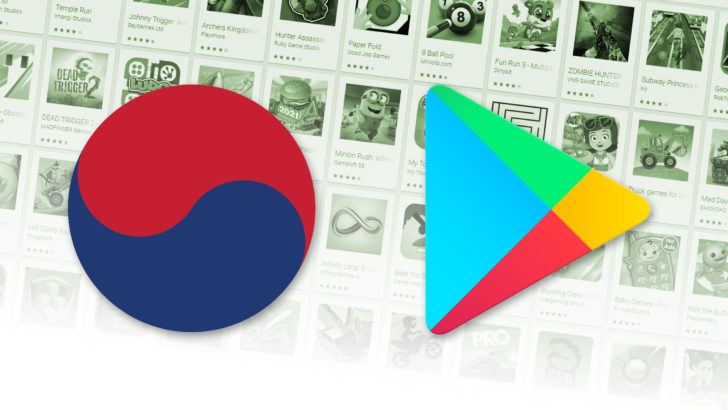 South Korea is set to regulate an end to exclusive payment terms on app stores, striking an economic blow against the integrated mobile systems of Google and Apple. A bill approved by the National Assembly this week would force both companies to allow app developers to accept payments from third-party systems, on the Play Store and App Store, respectively. This would threaten the lucrative cut (between 15% and 30%) they receive on each digital transaction.

South Korean bill would force Google and Apple to accept competing payment systems for apps was written by the awesome team at Android Police.