in Apps , Apps/Games – Android Police – Android News , Games , Phones , reviews , Tablets - on 10:23 PM - No comments
Russia suspects that Germany is behind the ban, claiming the country is starting a media war 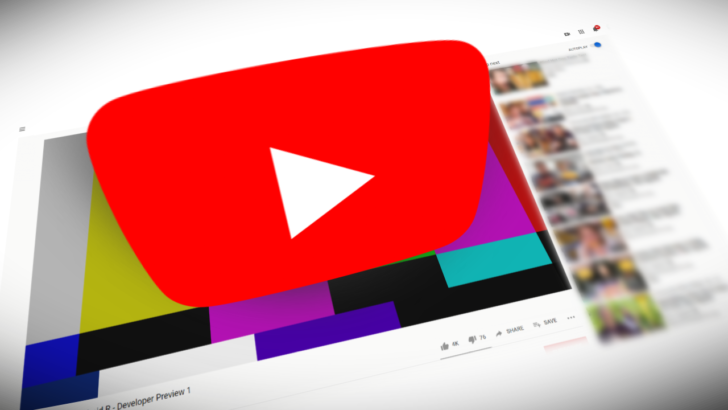 Russia and Google have never been best friends, but things are about to get much worse if the two parties can't find an agreement in the latest dispute. After YouTube deleted the Germany-based branch of Russia's state television network Russia Today (RT) over COVID-19 misinformation, Russia has threatened to fully block the video streaming service in the country if it doesn't re-instate RT Germany. The country has additionally threatened Germany it would block German media, suspecting the government behind YouTube's decision to ban RT Germany.

Russia threatens to block YouTube after it suspended a state news channel over COVID misinformation was written by the awesome team at Android Police.