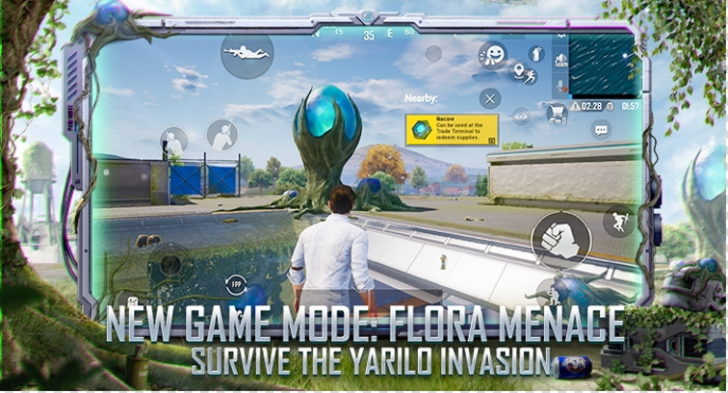 It's been two months since PUBG Mobile received its last update, and today marks the launch of patch 1.6. As expected with each patch, 1.6 offers new content, new tweaks, new bug fixes, and plenty more. There's a fresh mode called Flora Menace, where players will have to survive an alien plant invasion. Plus, quite a few maps and modes are making a return. There's also a new social feature debuting today that should make it easier to view and share player stats, and month three of the Royale Pass will begin to roll out soon, starting on the 17th.

PUBG Mobile 1.6 kicks off today with an alien plant invasion (APK Download) was written by the awesome team at Android Police.