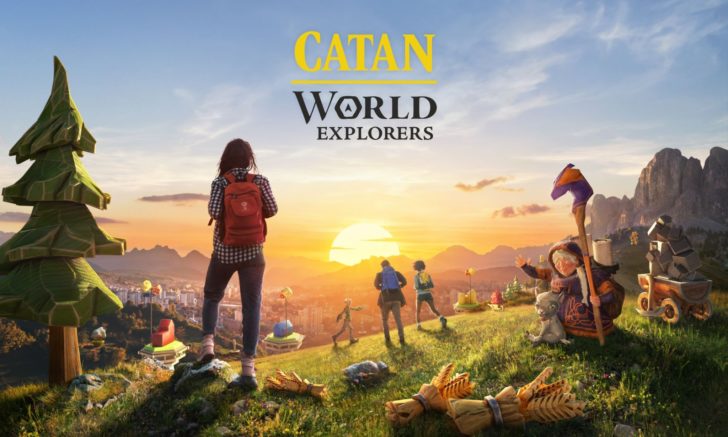 Back in June 2020, Niantic announced Catan – World Explorers, an augmented reality map exploration game in the same vein as Pokémon GO, the developer's bread and butter. Catan, of course, is a popular board game that's had several digital adaptations published on the Play Store, and it would seem Niantic was chomping at the bit to utilize its AR platform to turn the entire world into a Catan gameboard, but this has not panned out.

Niantic is calling it quits for one of its augmented reality games was written by the awesome team at Android Police.