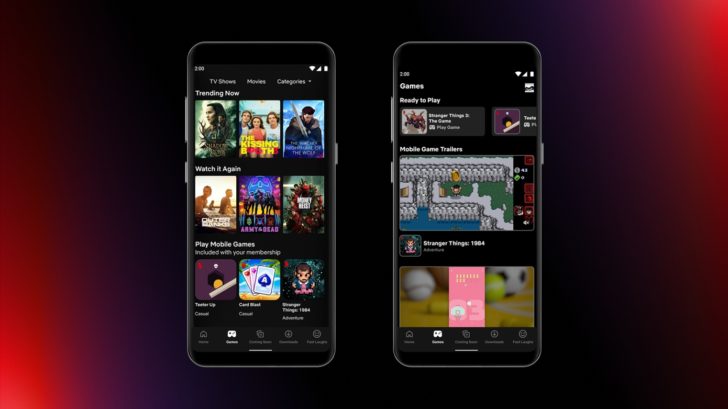 Netflix kickstarted its mobile gaming ambitions by launching two games based on its popular Stranger Things series in Poland in late August. A month later, the company is expanding its mobile gaming initiative with three new games, now available in a total of three countries: Shooting Hoops, Teeter Up, and Card Blast.

Netflix has not developed any of the new games, and they are not related to any of its series or movies, either.