in Apps , Apps/Games – Android Police – Android News , Games , Phones , reviews , Tablets - on 6:23 PM - No comments
The latest browser version can act as an autofill service across all of Android 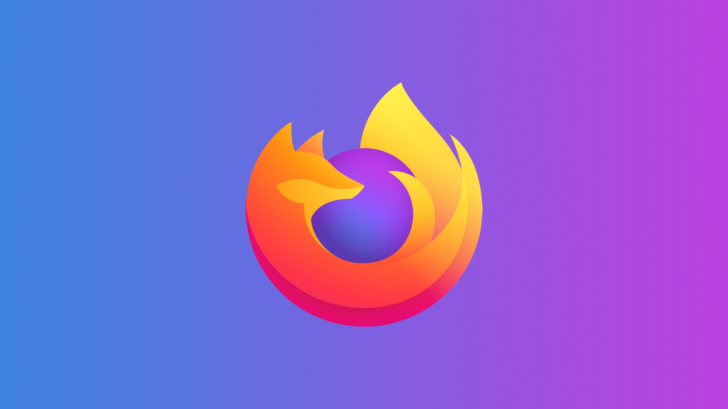 The last few Firefox releases haven't been too exciting, but Firefox 93 has at least one neat new feature in tow that might help you cut down on the amount of apps you have installed on your phone. The latest beta can serve as an autofill service for logins and passwords, much like Mozilla's own Lockwise app (or any other password manager, for that matter).

To activate the system-wide autofill option, head to the Firefox settings and enter the Logins and passwords section.

Mozilla wants to make its password manager obsolete with Firefox 93 Beta (APK Download) was written by the awesome team at Android Police.