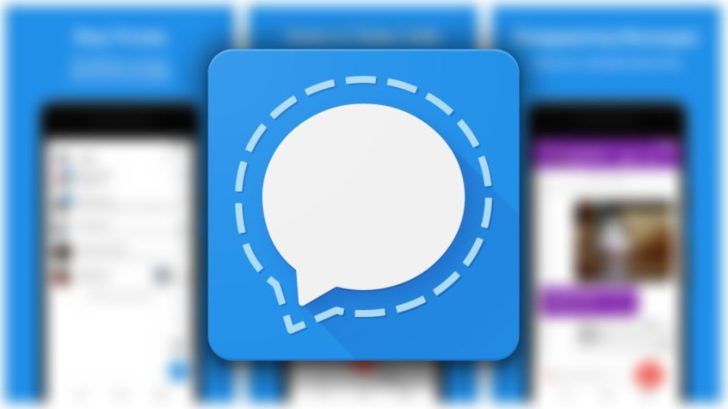 The latest beta version of the Signal Android app brings a few incremental design changes as well as an expansion to the privacy-focused payments it introduced back in April. MobileCoin transactions were only available to beta testers in the UK before, but they're now being rolled out to three more countries.

If you're on beta version 5.23, you may also notice a few design tweaks about the place. Most notably, the media sending flow has been overhauled with a much more streamlined design and easier-to-reach buttons.