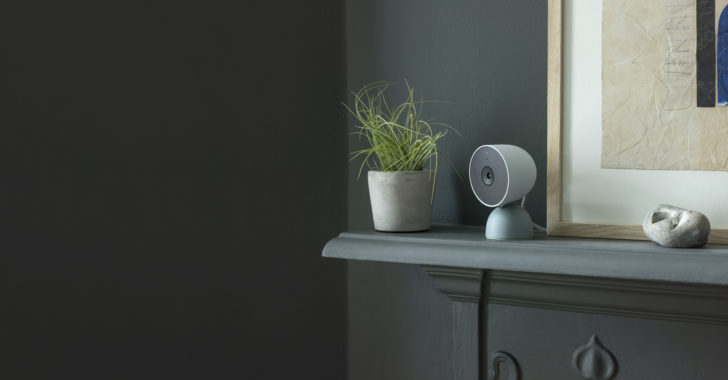 Google recently announced four new cameras for its Nest lineup, but only two of them were actually available at the time of the announcement: The Nest Cam (battery) and the new Nest Doorbell (battery). The anticipated Nest Cam (wired) may have just reared its head, though. A recent version of the Google Home app is displaying the product name during the camera setup process, and might indicate a launch is imminent.

Google's new wired Nest cam makes an early appearance in the Google Home app was written by the awesome team at Android Police.