Google Weather's UI redesign is now live for everyone 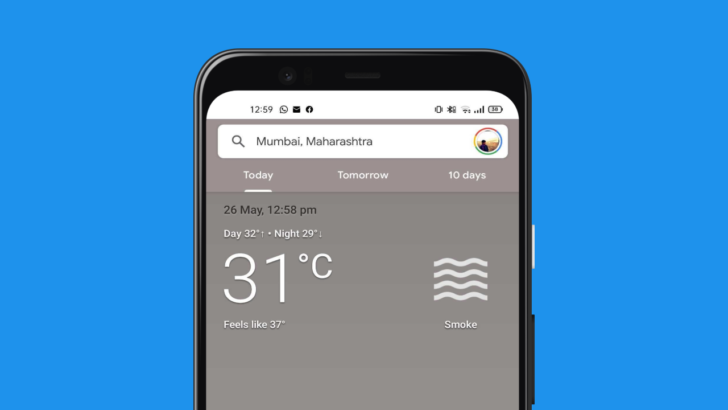 There's nothing Google loves more than to experiment with redesigns. With the power of server-side updates, you'll often see one of your most-used apps flash an all-new look — before it disappears in the blink of an eye. That's what happened earlier this summer when the classic hamburger menu began disappearing from Google Weather's search bar. After flipping the switch off and on a few times, it seems its redesign is finally here to stay.

Google Weather's UI redesign is now live for everyone was written by the awesome team at Android Police.