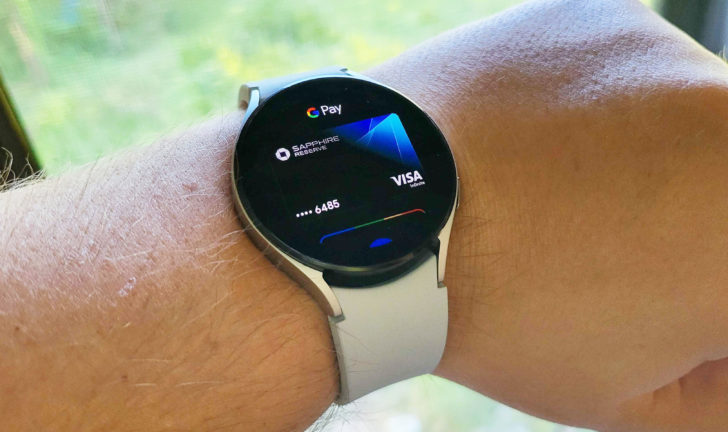 A lot of newfangled stuff you can do with a smartphone seems like it has a limited utility. But I have to admit, paying for your take-out with your watch — never reaching into a pocket or purse for a wallet, or even a phone — is just dang cool. Starting today you can do it with Google Pay in ten new countries, mostly in Europe.

Google Pay on Wear OS now works in 10 new countries was written by the awesome team at Android Police.