in Apps , Apps/Games – Android Police – Android News , Games , Phones , reviews , Tablets - on 1:23 AM - No comments
Which means nothing if you don't have the watches yet 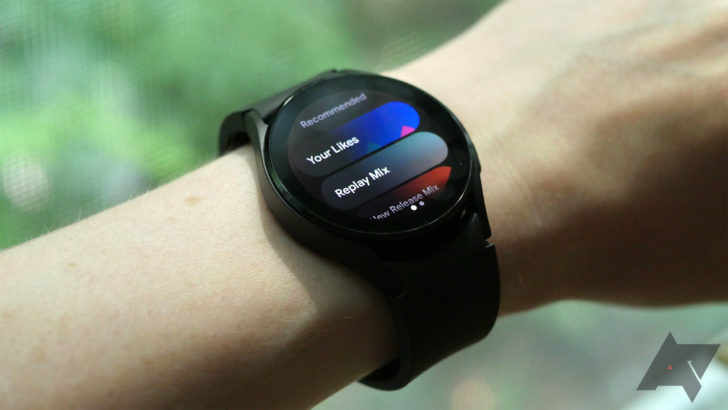 For a second there, it looked like Google was just about done with Wear OS. That was until the roadmap started unfolding with plans for, among other things, a new YouTube Music app and, later on, the big reveal of new Samsung smartwatches running the platform. Today, the plot has finally culminated with the soft launch of the new YouTube Music for the Galaxy Watch4 series.

We say "soft launch" as while we're still in the pre-order phase for the watches and the app's changelog hasn't been explicit about the upgrade, we do have some accouterments to show for it.