in Apps , Apps/Games – Android Police – Android News , Games , Phones , reviews , Tablets - on 6:24 AM - No comments
Though, its kissing and cuddling will need a lot of work 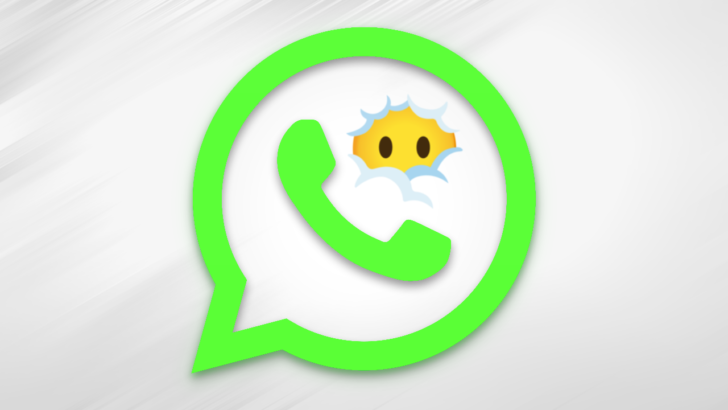 The Unicode Consortium's Emoji 13.1 update, which brings 217 new symbols to the official universal list, is working its way down to the end user. They've already landed for a lot of people on Gboard and iOS, but now, even more Android users will be able to access them — that is, if they use WhatsApp.

The Facebook-owned messaging app designs its own library of emoji based on the consortium's list — before you ask, Facebook also has its own emoji design — and is rolling out the 13.1 set with beta version 2.21.16.10 of the Android app, according to WABetaInfo.

WhatsApp's got a fresh new batch of very affectionate emoji for Android beta users was written by the awesome team at Android Police.