The slow, painful death of Google Hangouts is reaching its final phase 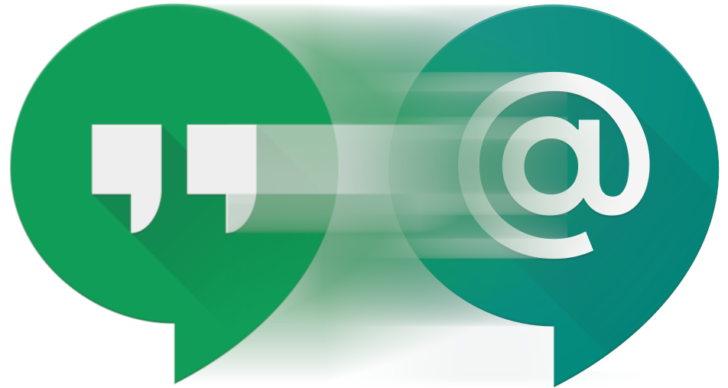 Hangouts is one of Google's most established messaging apps, but it's been dying a slow death for quite some time now. The transition to Google Chat is mostly complete for Google Workspace business users, but personal account holders have been able to hang on (sorry) for a bit longer. It looks like Google is preparing to put a stop to that, though.

Personal users who try to use the Android or iOS apps are being greeted by a blue banner explaining that Hangouts is not long for this world (via 9to5Google).

The slow, painful death of Google Hangouts is reaching its final phase was written by the awesome team at Android Police.