in Apps , Apps/Games – Android Police – Android News , Games , Phones , reviews , Tablets - on 12:23 AM - No comments
There's a freaking pinhole camera in the screen and the corners are rounded. Why? 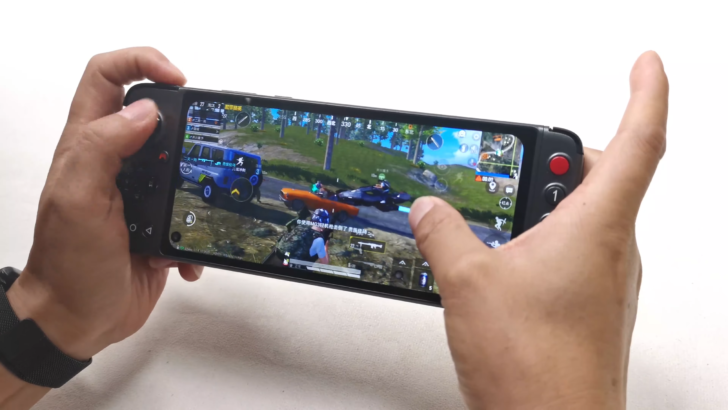 GPD has been making waves over the last few years manufacturing dedicated handheld gaming devices, and so it has made a name for itself with products like the GPD WIN. Typically these handhelds are Windows-based, but thanks to a recent channel addition on GPD's Discord, we now know the company has plans to release a new Android-based device called the GPD-XP. What's odd is that this handheld offers a screen that contains a pinhole camera in the lower-left corner along with curved screen corners, features that look more like leftovers of repurposed phone screens instead of something designed with handheld gaming in mind.

The latest attempt to build an Android gaming console has one big problem was written by the awesome team at Android Police.