Pokémon UNITE finally has a mobile release date, and you can pre-register right now 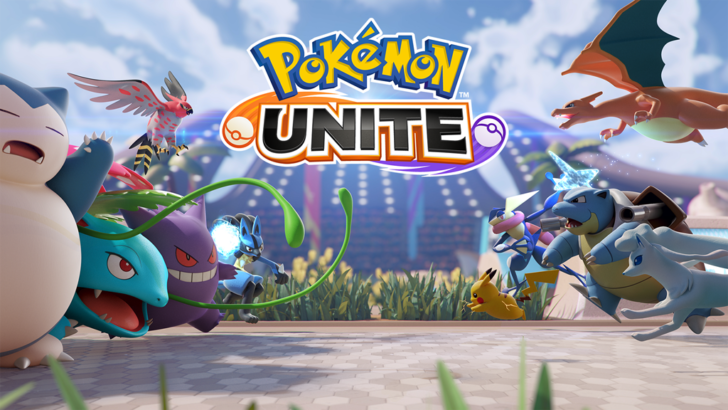 The last we heard about the mobile version of Pokémon UNITE was back in June when The Pokémon Company and TiMi Studio Group announced the MOBA would land sometime in September but failed to provide an actual date. This left both companies open to execute another announcement, which was made today during the latest Pokémon Presents. As of this morning, we now know Pokémon UNITE will be released on Android and iOS on September 22nd, and better yet, pre-registration is finally open on the Play Store, clearly illustrating the ramp-up to next month's launch.

Pokémon UNITE finally has a mobile release date, and you can pre-register right now was written by the awesome team at Android Police.