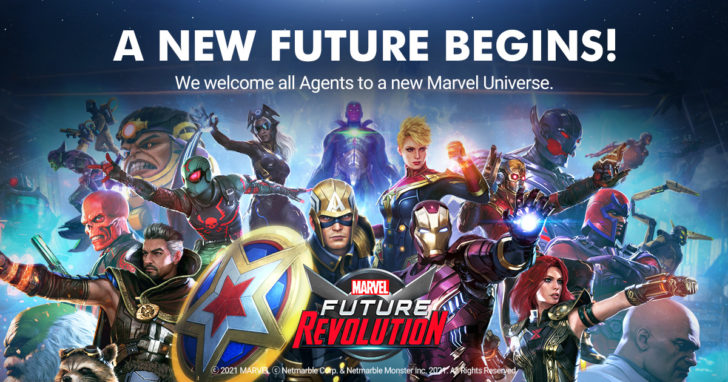 At the end of last month, it was revealed that Marvel Future Revolution would land on mobile on August 25th. That day is today, and so Marvel's latest free-to-play RPG is finally available on both Android and iOS. Much like how Genshin Impact, NieR Re[in]carnation, and Sky: Children of the Light raised the bar for the quality of mobile games, Marvel Future Revolution is a highly polished release, at least as far as the presentation goes.

Marvel Future Revolution looks so premium that you can almost excuse the F2P nonsense was written by the awesome team at Android Police.