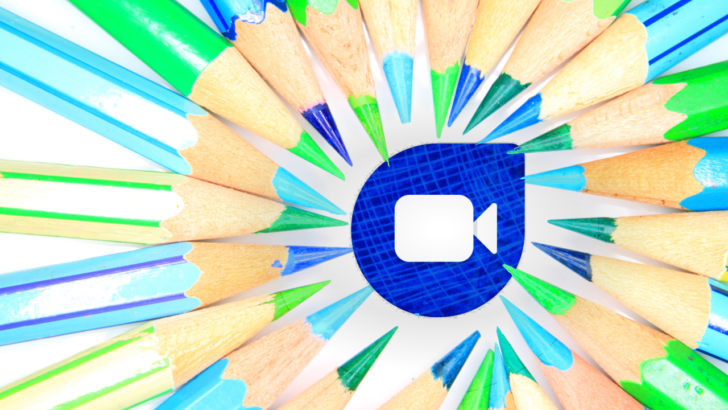 Google Duo turns five years old today, and in that time, it's become one of the best video calling apps around despite fierce competition. So to celebrate its anniversary, let's take a look at what makes Duo so special.

It was a long road getting from there to here, with a lot of skepticism surrounding the launch of Duo and Allo. In fact, you'll find that most of the coverage from 2016 largely ignored Duo and focussed on the series of unfortunate events that plagued its sibling.

Google Duo turns five: let's hope Google doesn't kill it for no reason was written by the awesome team at Android Police.