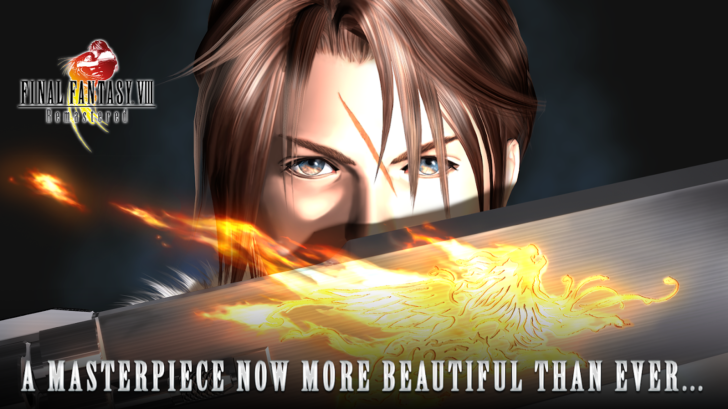 In 2016 Square Enix released Final Fantasy VII and IX on Android, but VIII was still missing from the collection, a point of contention with fans over the last few years. Well, out of nowhere, Square has just released Final Fantasy VIII Remastered on the Play Store, and it's on sale for $16.99 until April 4th, which is when the price of the JRPG will jump up to $20.99.

Final Fantasy VIII Remastered now has controller and cloud save support on Android and iOS was written by the awesome team at Android Police.