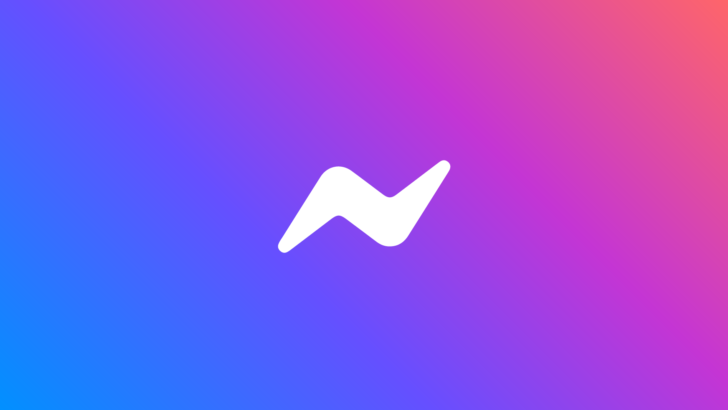 We're all familiar with Facebook and its main messaging service, Messenger. It started life as the messaging component of the Facebook social network, and while it still is, it's now its standalone service as well, can be used without a Facebook account, and has been picking up plenty of features. Messenger may not everyone's cup of tea — it's certainly not mine — but it's still a massive app with a user base in the billions.

Facebook Messenger celebrates a full decade of being the only way your extended family can reach you was written by the awesome team at Android Police.