Android modding tool Magisk is alive and well, MagiskHide not so much 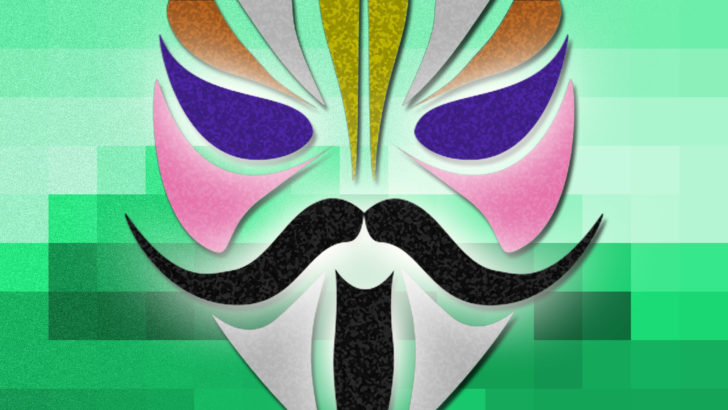 Magisk is one of the most powerful Android mod tools around, and a godsend to users who buy a phone without a strong custom ROM community. But ever since its creator John Wu was hired by Google itself in May, its future has been somewhat fuzzy. Earlier today Wu updated his Medium site for the Magisk project, stating that the open source tool will continue development ... but with some notable changes.

Android modding tool Magisk is alive and well, MagiskHide not so much was written by the awesome team at Android Police.