You can finally make payments via WhatsApp in Brazil 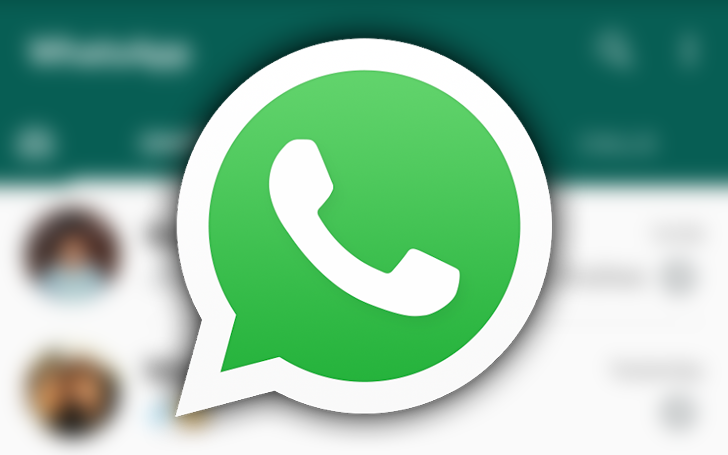 For years, WhatsApp has been working towards launching its own payment service, first releasing one in India last year. But before that, the company struck a deal with Brazilian banks, though it had to postpone the launch in the country due to regulatory scrutiny. It looks like whatever issues there were have been worked out, as the company has announced that it's rolling out digital payments to WhatsApp in the Latin American country now, powered by Facebook Pay.

You can finally make payments via WhatsApp in Brazil was written by the awesome team at Android Police.