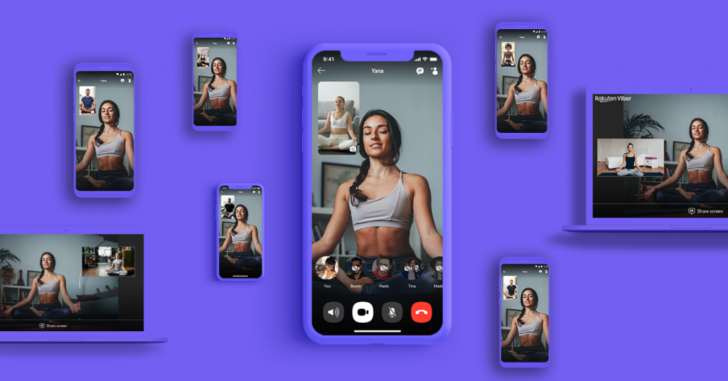 Viber might not be a de-facto standard like WhatsApp or Facebook Messenger, but the platform still has a loyal following of at least 500 million people on Android alone. Like most of its competitors, it quickly upped the group video call cap at the beginning of the pandemic, but the service isn't done — in a Play Store update note, it has revealed that you can now make video calls with up to 30 participants at once, rather than 20.