Twitter is getting a long overdue change (emphasis on the 'long')

in Apps , Apps/Games – Android Police – Android News , Games , Phones , reviews , Tablets - on 5:25 AM - No comments
Announced two months ago, non-cropped photos should be live for everyone now 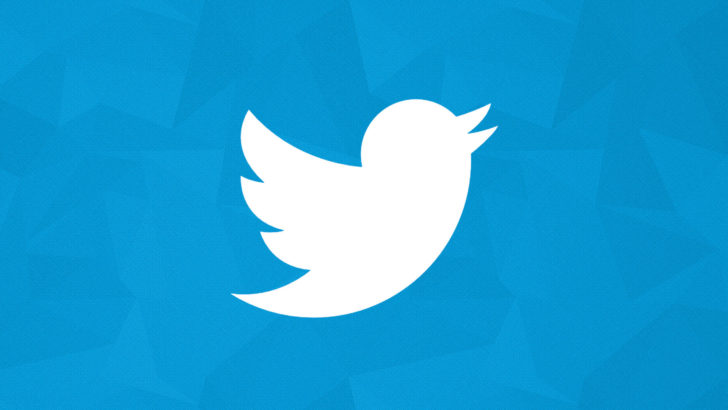 Twitter has been aggressively restricting access to third-party mobile apps, frustrating users by pushing them onto the company's branded version. But at least they've kept working on it, if not as fast as some would like. Case in point: the annoying image crop on the timeline is going away, making it easier to see vertically-oriented images without an extra tap.

Twitter made the announcement in a tweet, naturally, saying that the new version of the behavior will be popping up on Android and iOS "over the next few weeks."

Twitter is getting a long overdue change (emphasis on the 'long') was written by the awesome team at Android Police.