The real Rocket League might be coming to mobile, complete with cross-play 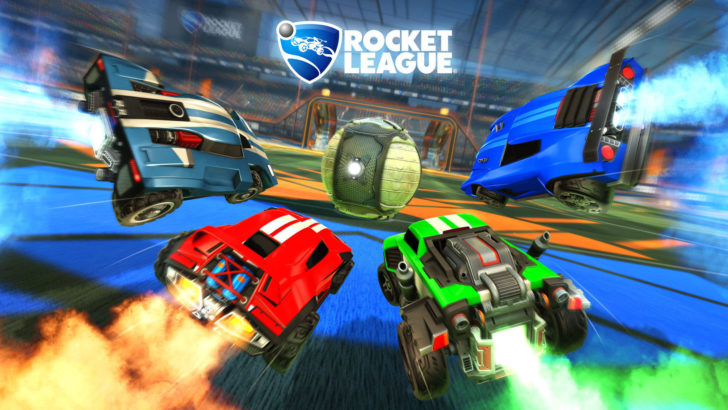 Thanks to Epic's court case against Apple, a bunch of documents have leaked to the public, and so we've learned through these internal docs that Epic may be planning to bring the full version of Rocket League to mobile. This is not to be confused with Rocket League Sideswipe, a 2D version of the game I went hands-on with in March. Apparently, Epic is planning on creating a new launcher for the PC and console game that will offer the full experience across all platforms, including mobile, with a beta planned for mobile in Q2 2021.

The real Rocket League might be coming to mobile, complete with cross-play was written by the awesome team at Android Police.