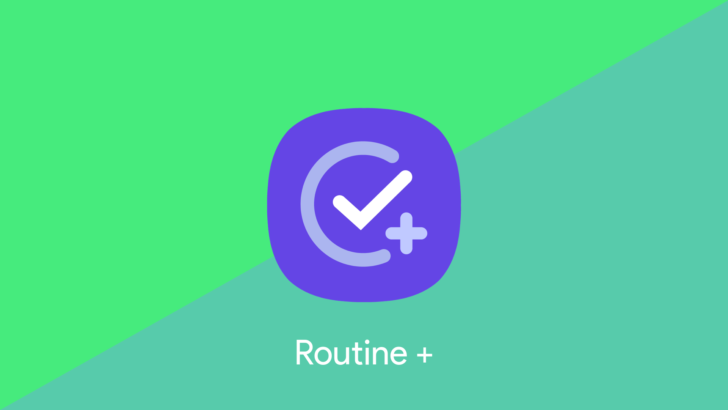 Toward the end of April, the changelog for a Good Lock update hinted that we'd be getting a new module called Routine +. The name suggested that it would be linked to Bixby Routines, and that assumption was correct. Routine + is now available and brings tonnes of experimental new features to Bixby.

This module does things a little bit differently than others. You can create new Bixby Routines using the features in the module itself, but they'll also be available in the main app.